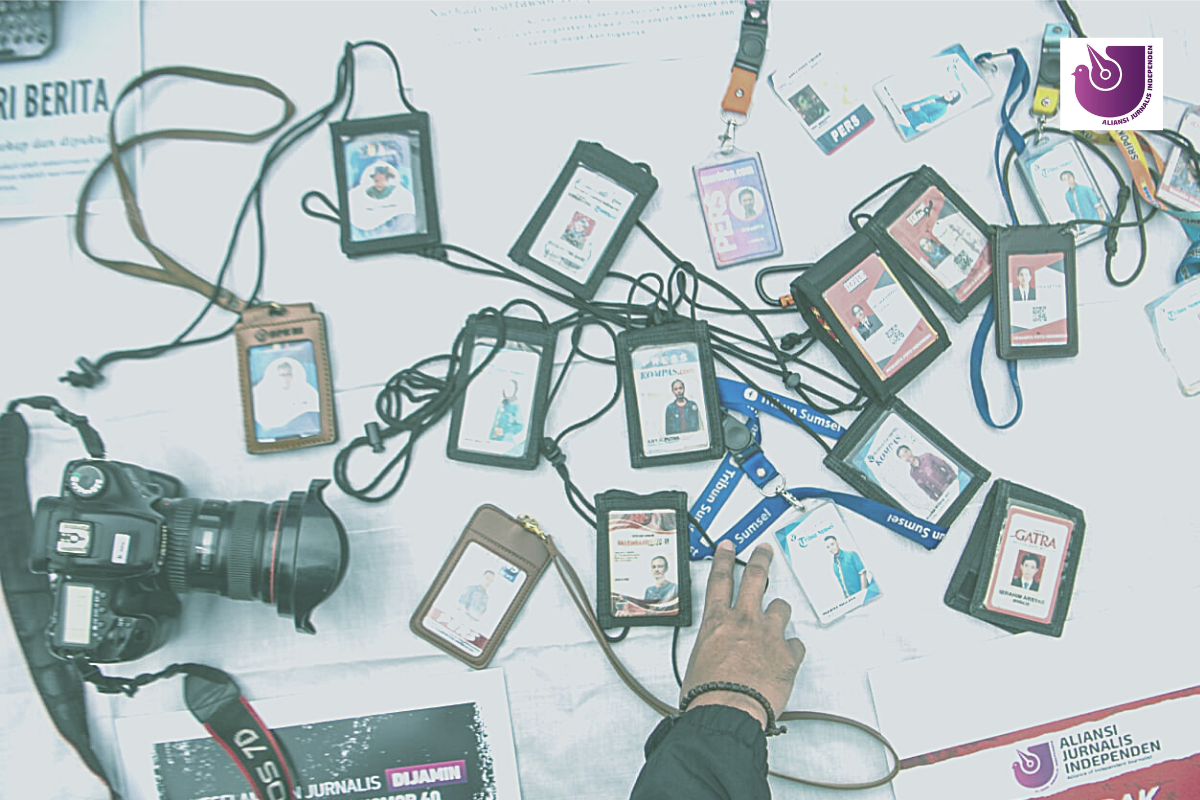 The presumptive president-elect of the Philippines as a result of the May 9 election must ensure the protection of media freedom in the country. Media freedom is important to fulfill the right to information for the public, which is one of the keys to democracy.

Philippine media was restricted and regulated during the reign of dictator Ferdinand Marcos. Although restored by the 1986 ouster of Marcos, media freedom has deteriorated and the Philippines leadership of Rodrigo Duterte has seen increased attacks on journalists and independent media.

The Philippines has declined on the World Press Freedom Index in the last five years. Using new metrics to measure press freedom in its 2022 index, Reporters Without Borders ranked the Philippines 147th, the third lowest in Southeast Asia. The guarantee of media freedom must be implemented by enacting press freedom laws, establishing independent media councils, decriminalizing defamation, ending censorship and bans on the media, and stopping lawsuits. In addition, the Philippine government must stop the practice of impunity by committing to uncover and prosecute the perpetrators of attacks against journalists and media, both physically and digitally. Perpetuating impunity will result in a prolonged cycle of violence.

We also urge the governments of Cambodia, Malaysia and Indonesia, which will hold elections in 2023 and 2024, to also commit to guaranteeing media freedom, including the safety of journalists performing their duties.

Independent and fair elections are not only about freedom of choice and knowledge of how to vote. But also about a participatory process in which voters engage in public debate and have adequate information about parties, policies, candidates and the electoral process itself. Therefore, the public needs credible information before making their choice. In addition, the media acts to oversee the course of elections and maintain a transparent process. Thus, democratic elections should not ignore media
freedom. 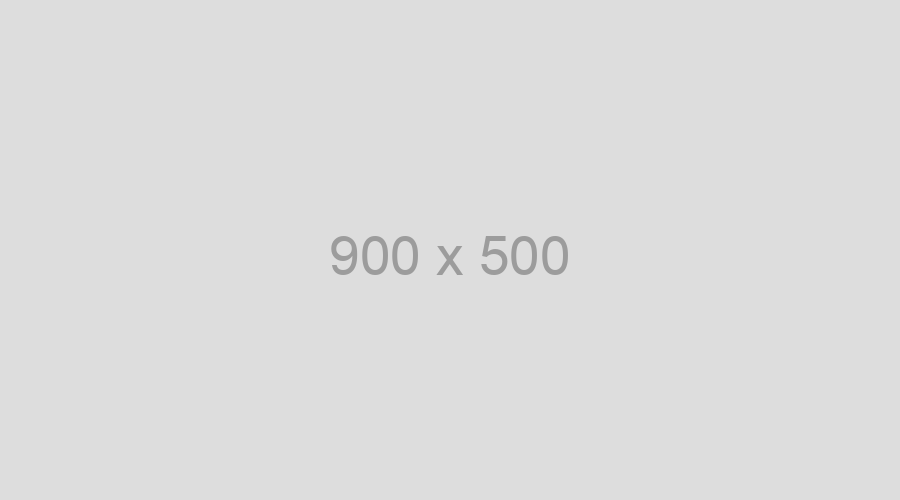 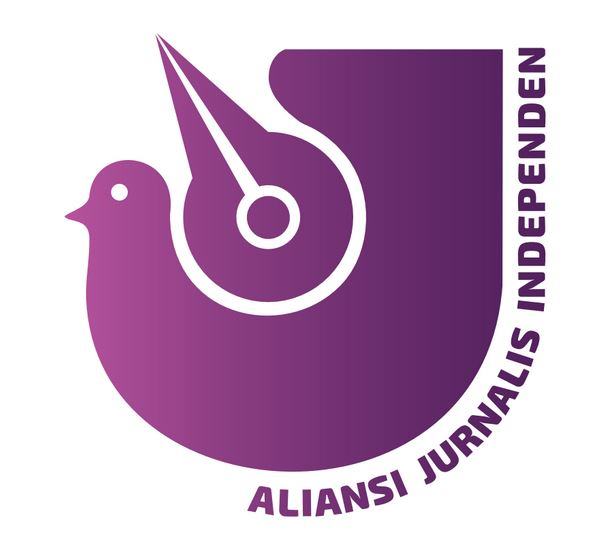 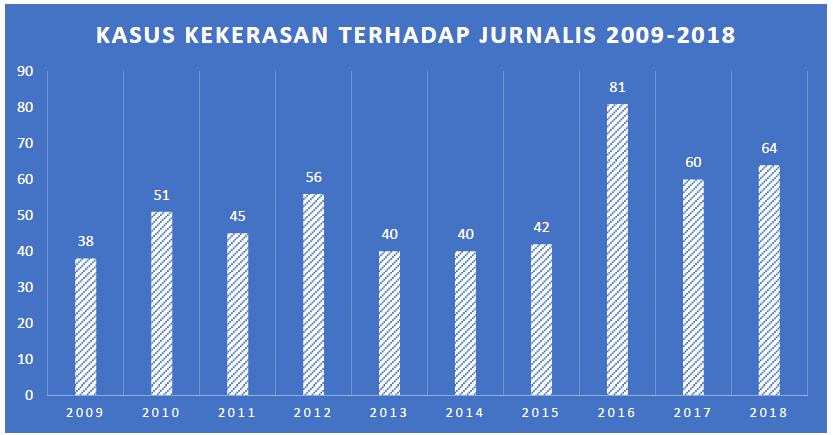 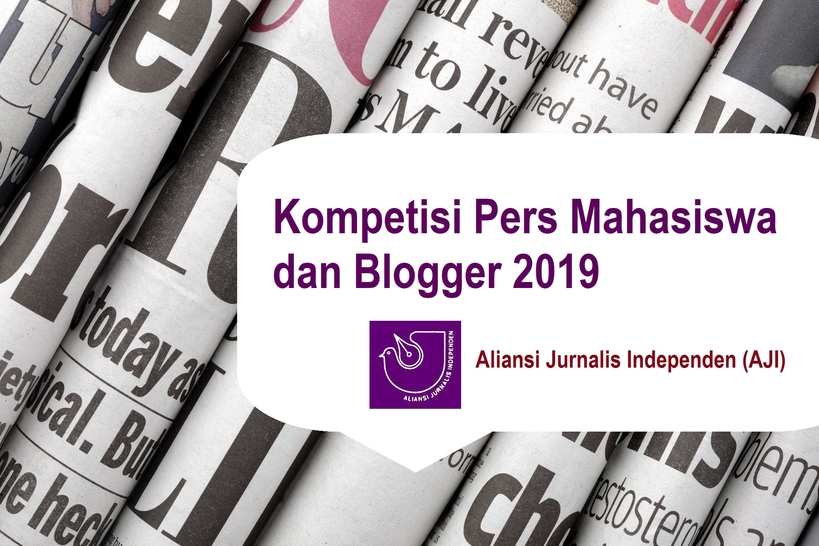 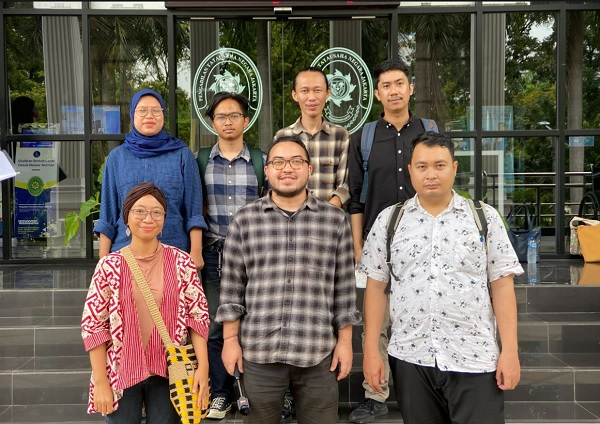 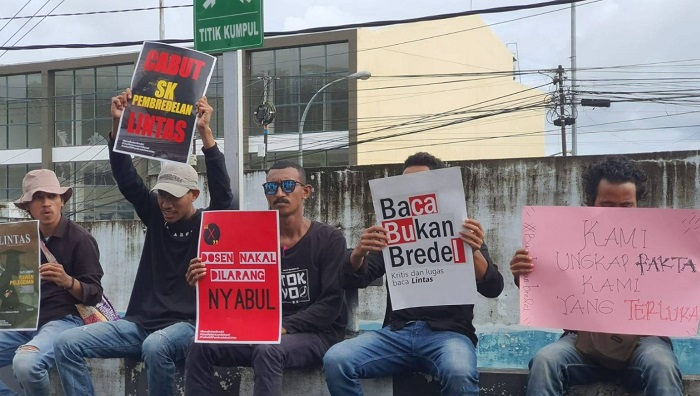 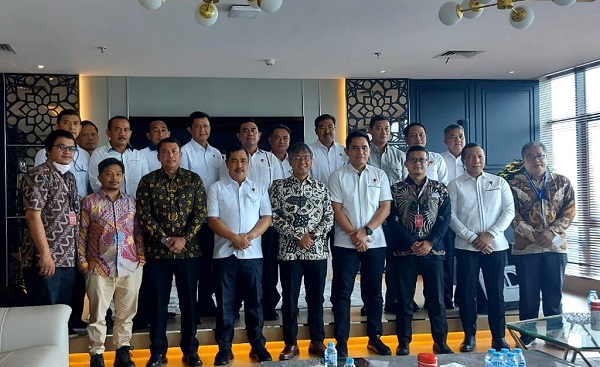 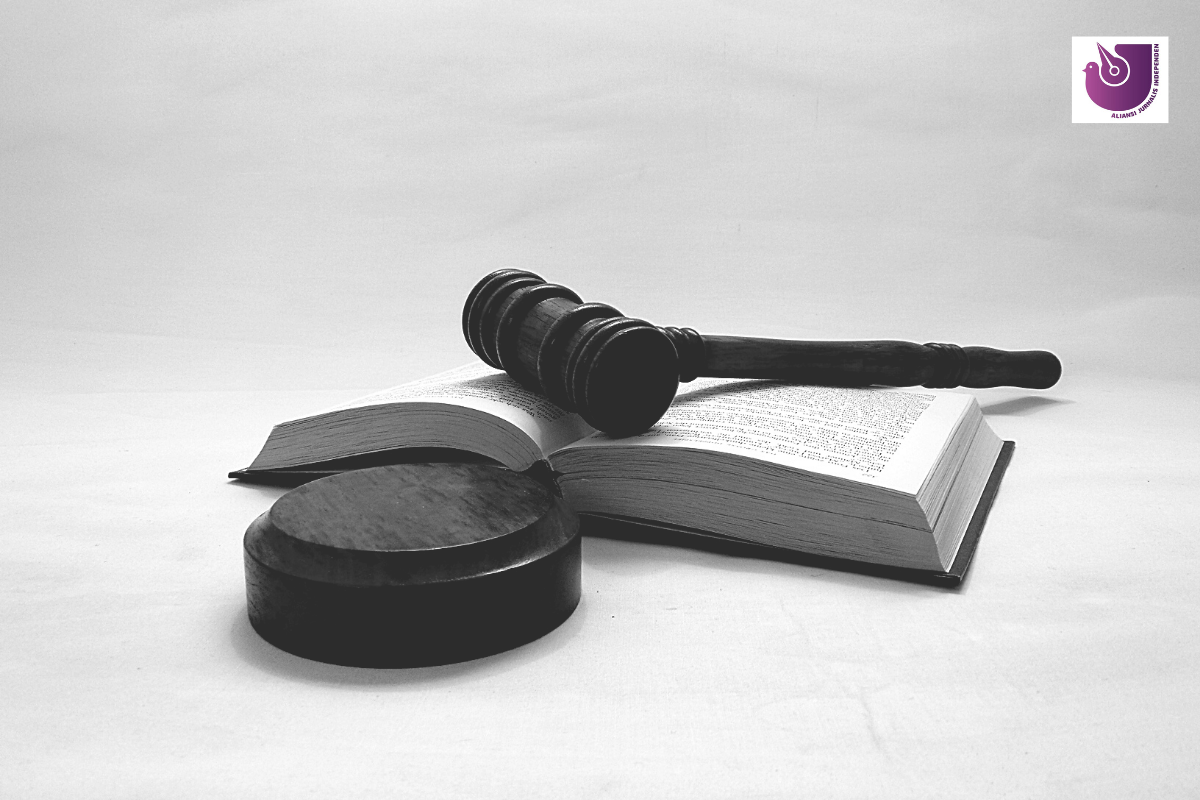 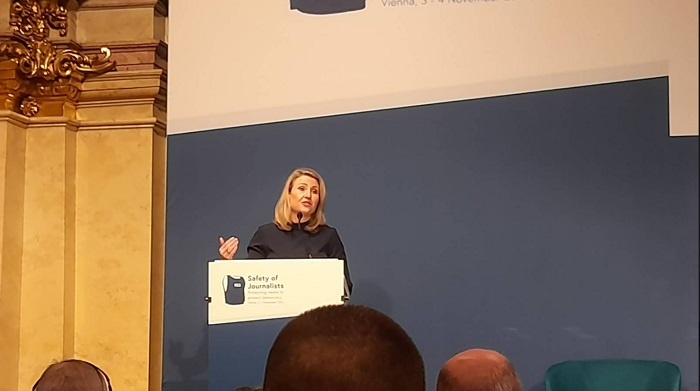